A few years ago I met in Merzouga Portuguese Luis Filipe Lourenço, when he was traveling by Morocco on a motorcycle along with another friend. Luis is passionate about the offroad and that has led him to organize recognized evidence of navigation in Portugal. Quality of their roadbooks raised a great interest by professionals of the world of the rallies, and in Portugal not missing the appointment the best pilots in the country.

My interest in the roadbook navigation grew as a result of the experience that I lived last year participating in the Merzouga Rally 2016, the first Dakar Series in Africa. I love the desert and my knowledge in that field led to that, despite being a rookie in the rally, he could enjoy the event without any major mishaps. It was for me, without a doubt, the experience that frame the 2016.

Luis, in addition, supports pilots of the caliber of Gonçalo Reis, he accompanied in the Merzouga Rally past. This test was a great occasion to reconnect with Filipe and meet Gonçalo, a great guy and a great pilot. 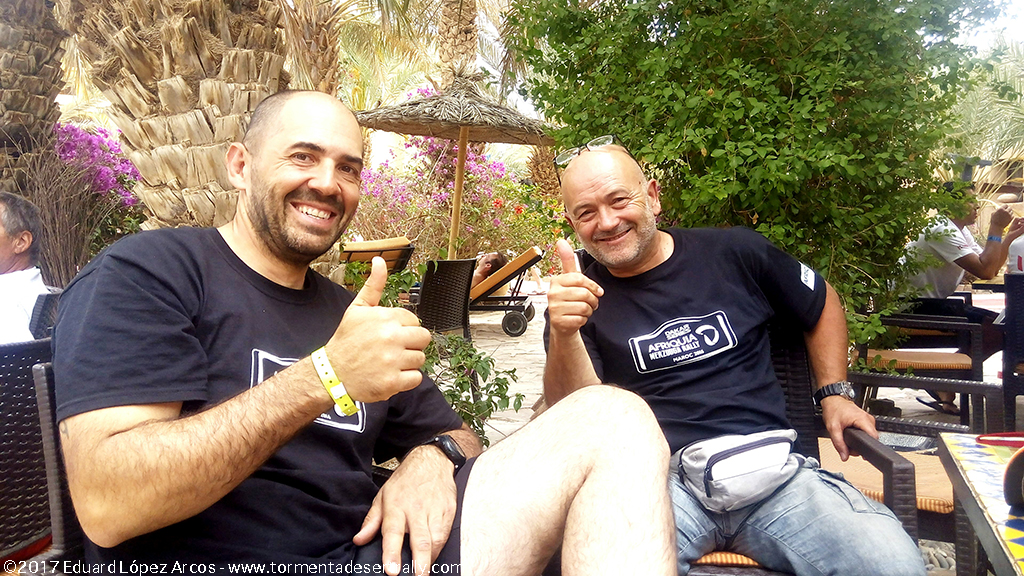 With Luis in the hotel Xaluca in Erfoud, after completion of the last stage of the Rally 2016 Merzouga.

I have registered in one of the tests of the navigation TT trophy of Portugal in Macau, a population that this summer suffered one of the most serious fires produced in the country. The event will serve to raise money and help to the reforestation of the affected area. As in every rally organised by R3, not shortage of pilots of the highest level of Portugal. I am sure that it will be a very interesting experience, both by applying the concepts of navigation and enjoy a beautiful setting. 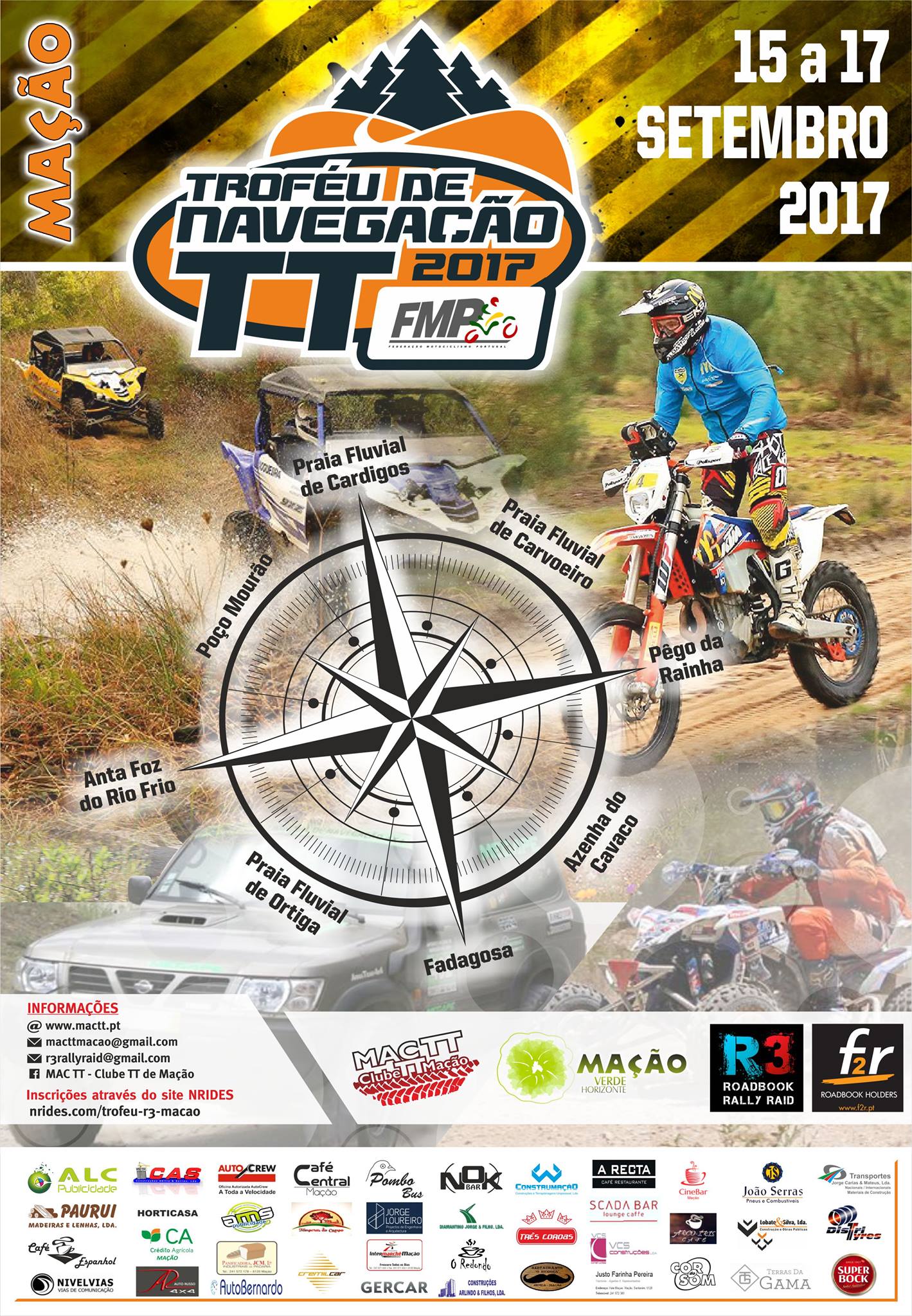