I don't get out of a storm that gets me into another. It's the price I have to pay for Hebe gone on a trip without her and leave her alone for almost three months. I just signed up for the CNRR Maçao to be held next July 6th. I participated in last year's edition of this rally, and I liked it a lot, even if the stages were complicated for a fat bike. Storm was the only trail that participated in Maçao 2017, but this year will have companions…, at least one! 😀

In the rally CNRR Fade, in which Storm and I participated last weekend in Portugal, we learned a lot and relocated after I spent a few months in Southeast Asia. The lack of practice in mud made me suffer a little at the beginning of the two stages, but I was finding more and more comfortable, coming to enjoy sliding to storm by the curves of the Portuguese slopes.

We will see what we have prepared this test in Maçao. Most likely we will find a dry ground, heat, and we should overcome some other trial, like last year. 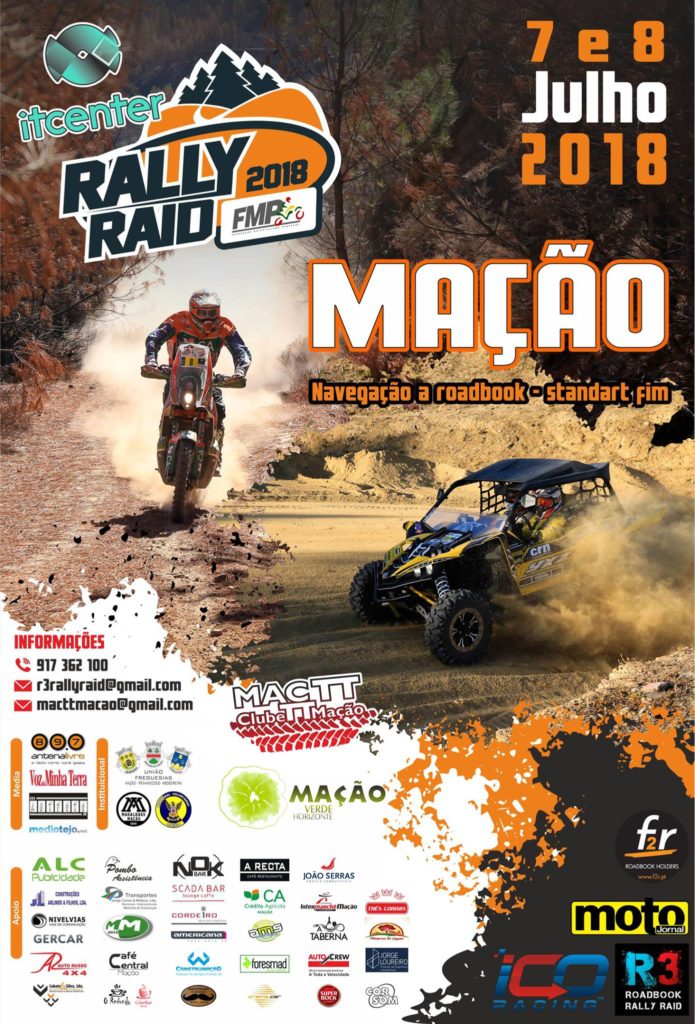